Through the F.I.R.E. and the flames: a look at future web development

In 2015, designer Frances Berriman and Google Chrome engineer Alex Russell coined the term “Progressive Web Application” or PWA. This is a concept that seeks to blur the line between native applications and web-based applications, effectively combining the ease of use of the web with the capabilities of native apps.

One of the many advantages is that there is no need for an app store of any kind to install these. You can install these PWAs straight from the browser, as long as the used browser supports this. They tend to have a smaller footprint than native apps, and there are a lot of features in development to give them more access to certain capabilities native apps already have. More about this further down.

Web apps need to adhere to certain criteria for them to be considered PWAs.
Put shortly, they should be fast, integrated, reliable and engaging, which led to the mnemonic FIRE.

So, what makes a FIRE application?

Disclaimer: All examples below have been tested on Chrome 84.  Some of the more experimental features might require you to activate a flag in your browser, for Chrome this is chrome://flags/#enable-experimental-web-platform-features.
Some of these features are prone to change, so make sure you look up the most recent draft.

Now it’s time to dig into the technical bits. As you may have derived from the previous part, there are a few requirements to turn an application into a FIRE PWA.

For starters, your app needs a manifest file to describe some of the properties it needs to be installed.
It has to be a JSON file, but name it whatever you will. I added the following as manifest.json to my web app.

There are loads more options available to tweak the settings of your web app. Check them out at https://developer.mozilla.org/en-US/docs/Web/Manifest.

To make your application use this file, add the following to your HTML file.

Next thing on the list: a service worker. This is a JavaScript file (I named it sw.js) that, when installed for the first time by your browser, will live in the background until removed. Here, you will cache the important bits of your app.

You need to configure it to react to two events to get started.
First, there is the install event, triggered when your application is opened for the first time in the browser and no previous servicer worker is found. This is where you set up the local cache:

The event.waitUntil will wait until the provided promise completes. If this promise fails to complete, the install will also fail.  The Cache API is then used to fetch and cache all provided URLs.

On subsequent visits, the browser will, for each asset that it needs to load, query the service worker through the fetch event if configured. Here you decide what result to return for each request, most likely the cached results from the install step.

Here, you intercept the browser’s fetch request. The call to event.respondWith prevents the default fetch event from firing, so you can decide which resource to return. In the above example, I check if the cache already contains an entry for this resource. If found, this cached resource is returned without querying the network. Otherwise, the resource is fetched over the network, cached for subsequent calls, and then returned.

Notice how it will always return the cached resource, and only queries the network if the resource wasn’t cached yet. There are many more caching strategies, like only allowing cached resources, or showing the cached version and querying the network for an updated version. It all depends on how often these assets are updated, so choose this strategy wisely.

To register a service worker, do the following in your main JavaScript file or script tag:

For your app to be installable, the browser imposes a few criteria.
These differ between vendors, but the core criteria are the same:

Then, depending on the extra browser specific criteria, it will display or provide an option to install the app. The current spec specifies an event the browser throws if installation is possible, so you can intercept the browsers default way of showing you can install the app, and allows you to provide a custom pop-up or button. The following goes into your main JavaScript file or script tag:

The general idea is:

Both the Push API and the Webpush protocol are still drafts at this point, yet are already supported by some (mostly mobile) browsers.

This feature is rather extensive, so I will refer to https://serviceworke.rs/web-push.html  for some solid examples.

With this slogan, Google set off to bring more native functionality to the web platform.
A few of those are already available in Chrome, albeit behind an experimental flag. Again: some of these features might have their API changed, so always double check the current draft.

The Async Clipboard API allows you to manipulate the clipboard, including intercepting the copy and paste events. Using it is as simple as:

Aside from text, images are also supported:

The Web Share and Web Share Target API are next. These two APIs allow you to use the native share feature of a device to share text, URLs or even images.
Using navigator.share(shareObject), you can open the native share window. The selected target is responsible for handling the information contained in shareObject.

To define a PWA as a target for sharing through the Web Share Target API, you need to add a share_target to your manifest.json. Here you specify which URL to open when a share is directed at your app and which parameters will be shared. These parameters will be available as query parameters to the app, which can  then be processed to complete the share action.

Another fun feature is the Badging API, which allows you to add a number notification as badge to the application icon of an installed PWA.

The OS decides how to display the badge, on Windows 10 it looks like this:

There are so many other interesting new proposals that are worth checking out, like:

Many exciting new features are popping up on the horizon. If you want to read more about anything written above, or want to stay up to date with new developments, take a look at the following resources: 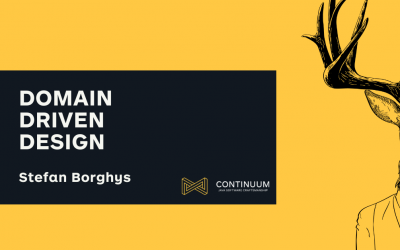 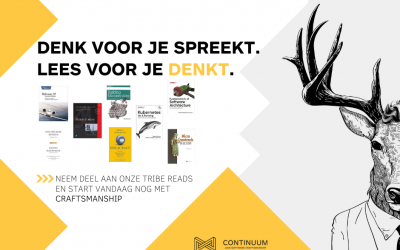 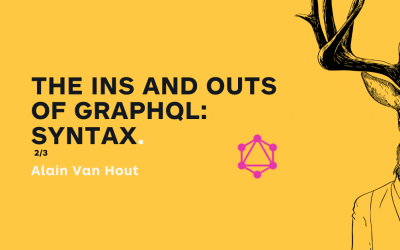 The term GraphQL is getting a lot of attention lately. As its name suggests, it’s a query language, just like SQL (Structured Query Language). Unlike SQL however, it’s used not in database interactions, but in web APIs. To explain the benefits it can bring there,... 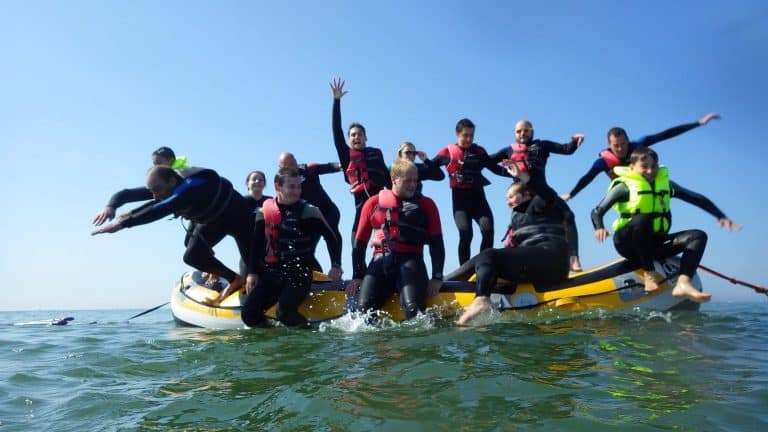 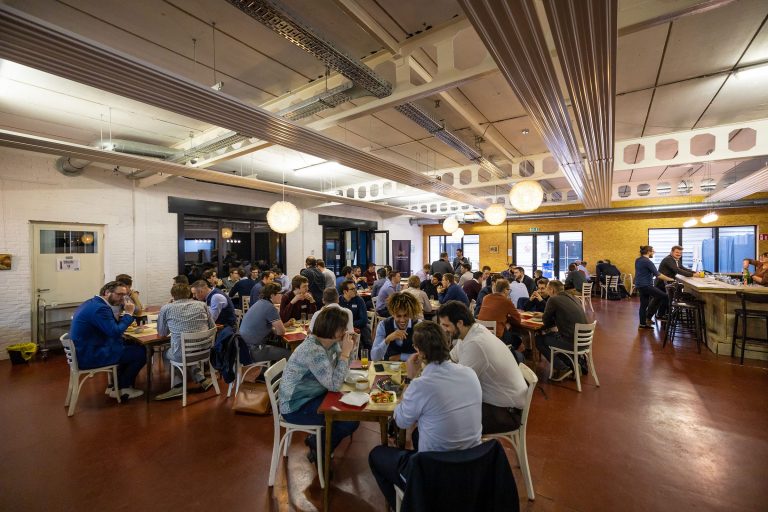 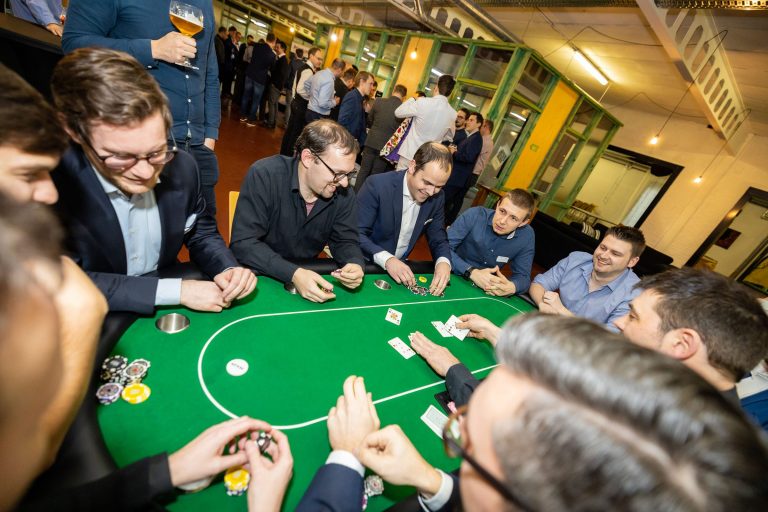 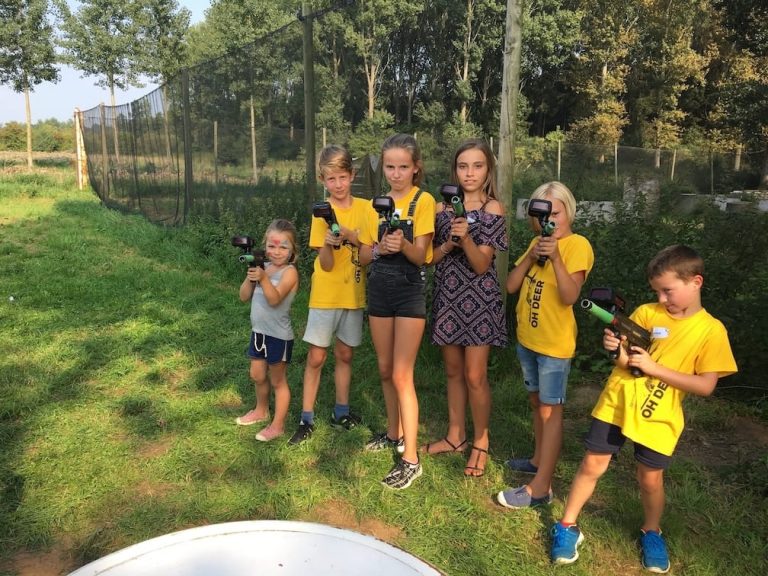 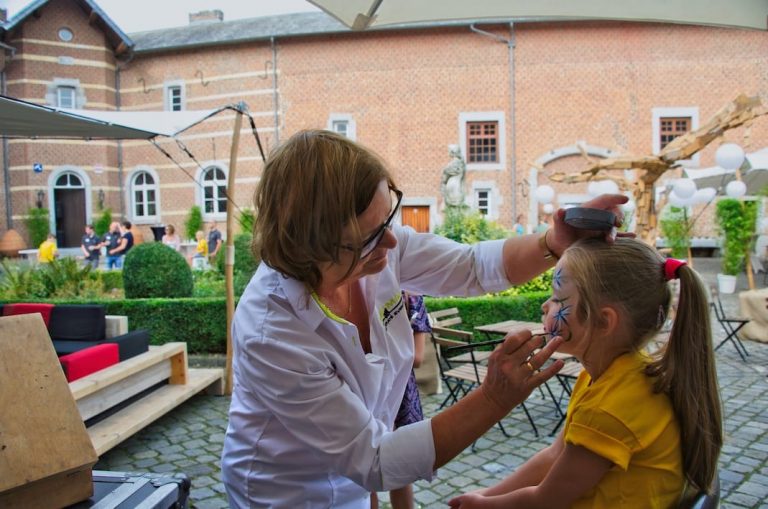 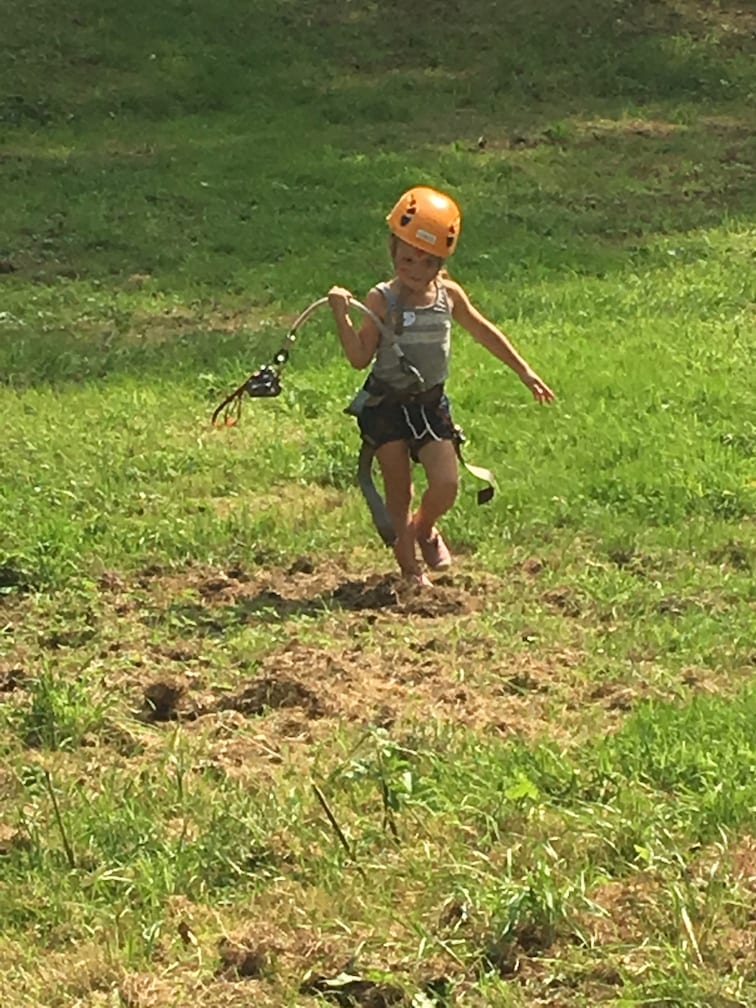 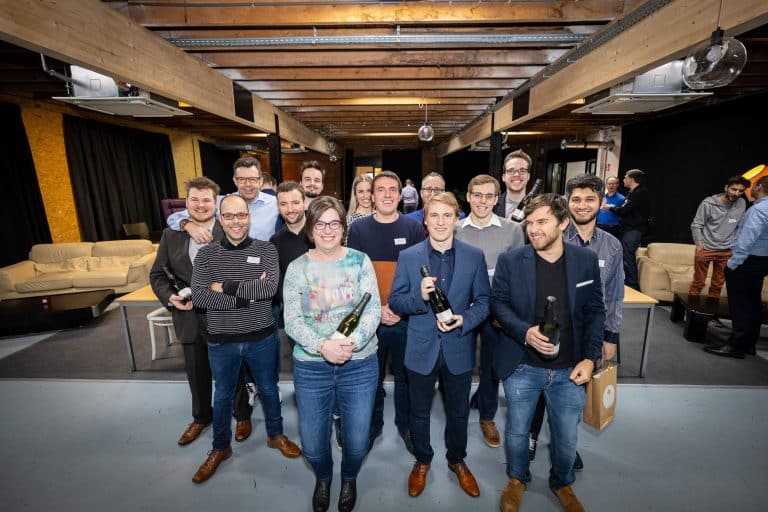 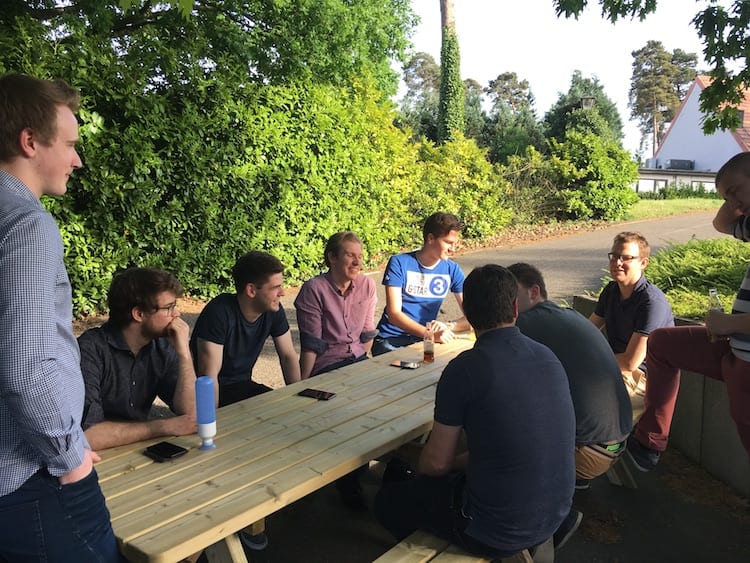 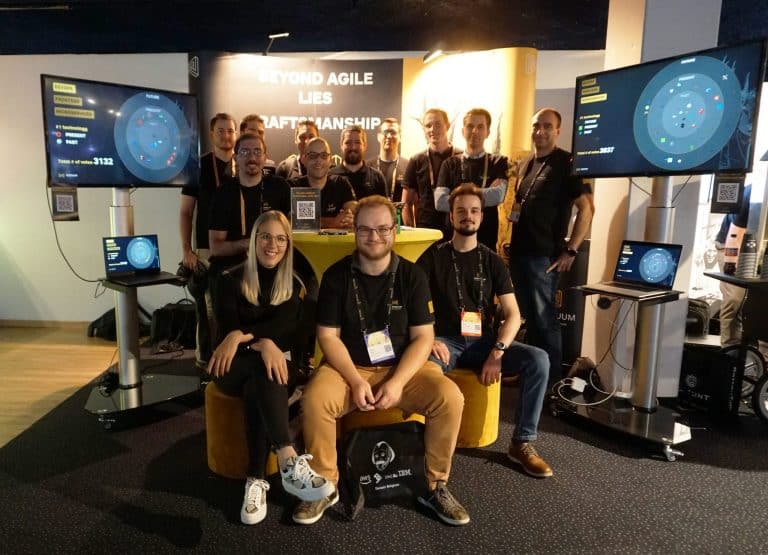