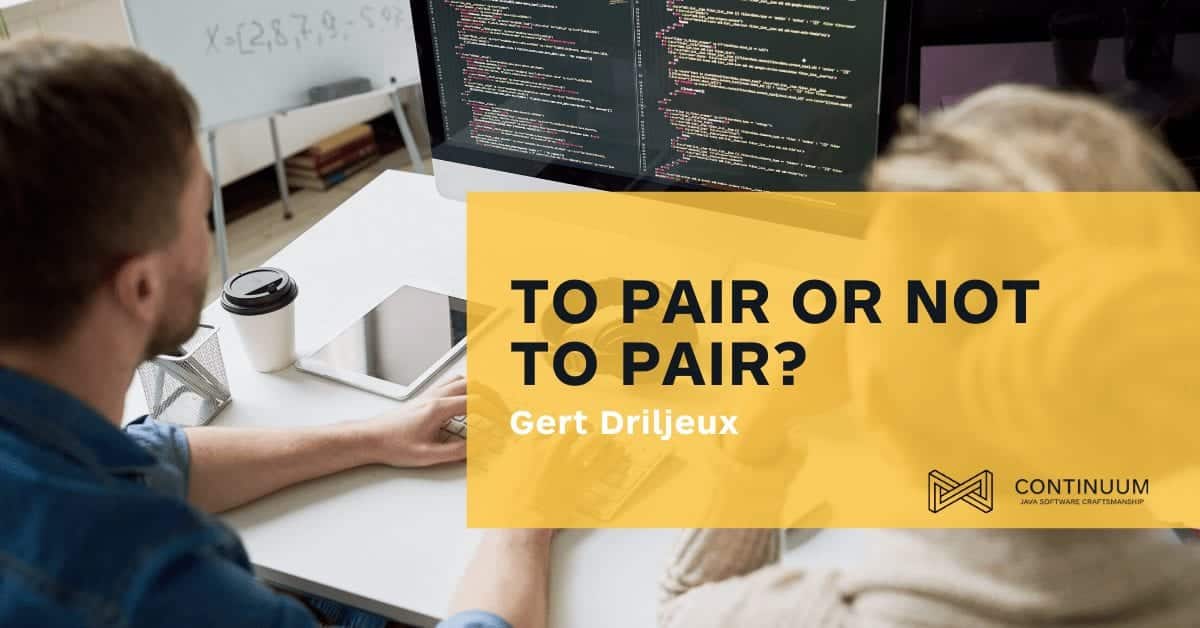 To pair or not to pair…

Is pair development the new way to do development, is it the goose with the golden eggs, or is it just another way to write software…

Well I think, as always, that the truth lies somewhere in between. But first things first: pair development, for me at least, goes beyond only development. It is a technique that can be used for lots of things: for development, for designing, for infrastructure changes, even for activities way beyond the scope of an IT department. I’m thinking about activities like cooking or crafting, as long as there is a creativity aspect and is involved. In all those cases two minds working together will provide way better results than single minds working in separation.

What is pair development?

But what is pair development exactly?
Well, let’s take the example of the developer. In that case we need two developers (obviously), one computer and one clear defined piece of software to work on. The first developer takes place at the keyboard and does the actual coding (the driver) and the second developer observes, checks the code and keeps the bigger picture in mind (the observer). 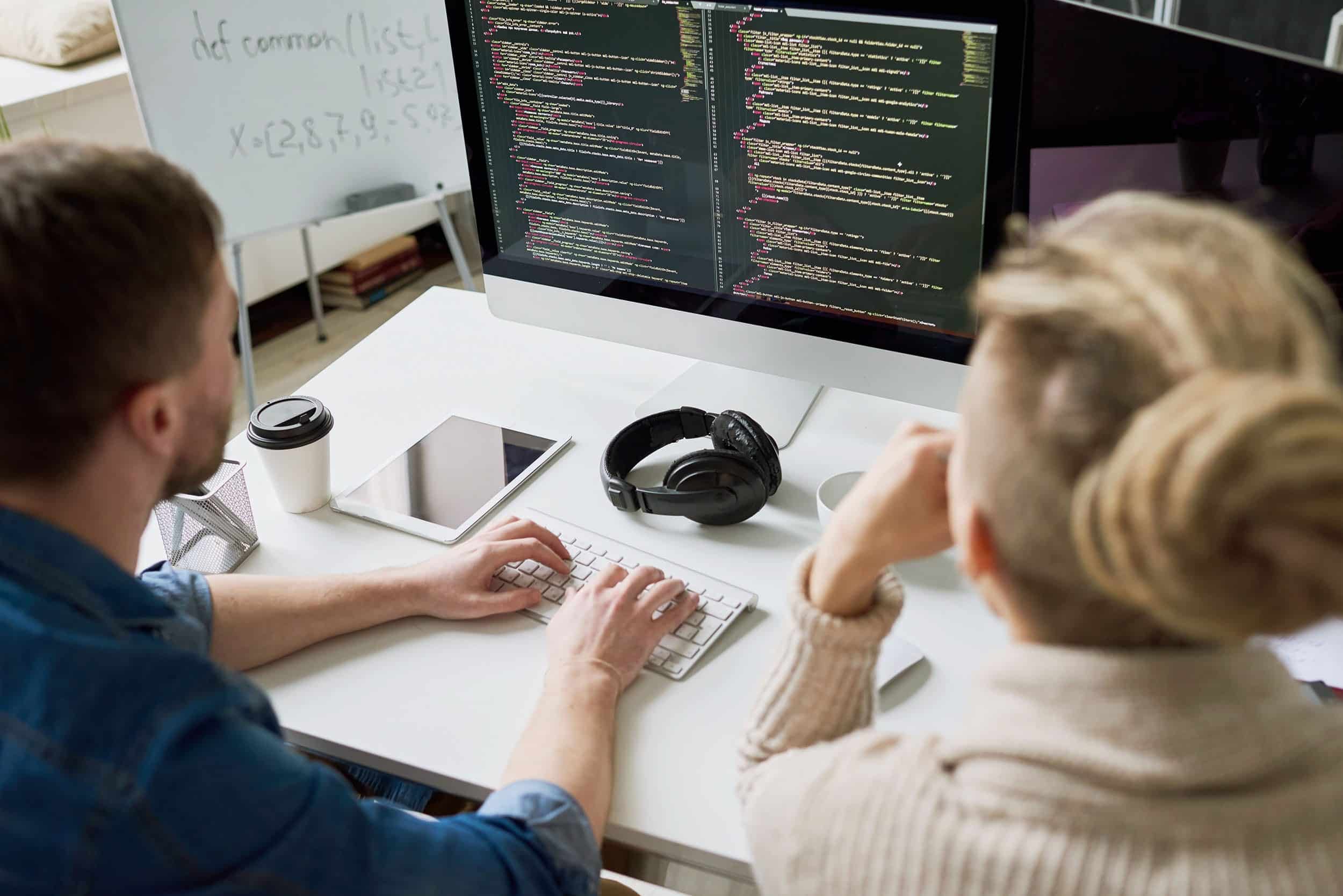 Another advantage, besides the early spotting of bugs, is the fact that both developers immediately have the same level of knowledge of the piece of software, meaning there is no need for costly knowledge sharing sessions. This leads to a climate where the developers can challenge their pairs knowledge, and where they can challenge each other by writing tests to break their pairs code. In the next iteration, when the developers switch roles, the issue gets (hopefully!) fixed and a new, possible even harder test is written.

How to facilitate pair development?

To be able to create a fertile atmosphere for pair development, not only the management has to trust the developers, but the developers should also trust their pairs.  Pairs typically spend a lot of time in close alignment. They should know each others ins and outs, they should both be open to each other and respect their pairs privacy at the same time. Only that way pair developers can be vulnerable, can drop their egos and start working together in a close and trustfull combo.

In such a combo partners should respect each other, and the basics are, as always, most important. Pairs should use gentle language, and they should not interrupt each other. It is important to take the time to listen to each other and to explain things when they are not clear, even more than once. And perhaps the most important of all: nobody owns the code and (especially!) nobody created the bugs…

I also think it is very important that pair development stays a choice for the developer, it should never be mandatory. Some developers won’t be able to behave well in pair development and will work better in separation. That does not mean that we can not try to convince these developers of the benefits, but at the end the developer has to do it by himself or herself.

Is pair development the solution to everything?
I don’t think it will work in all cases, but it is a very satisfactory way of working that can lead us a big step in the right direction… 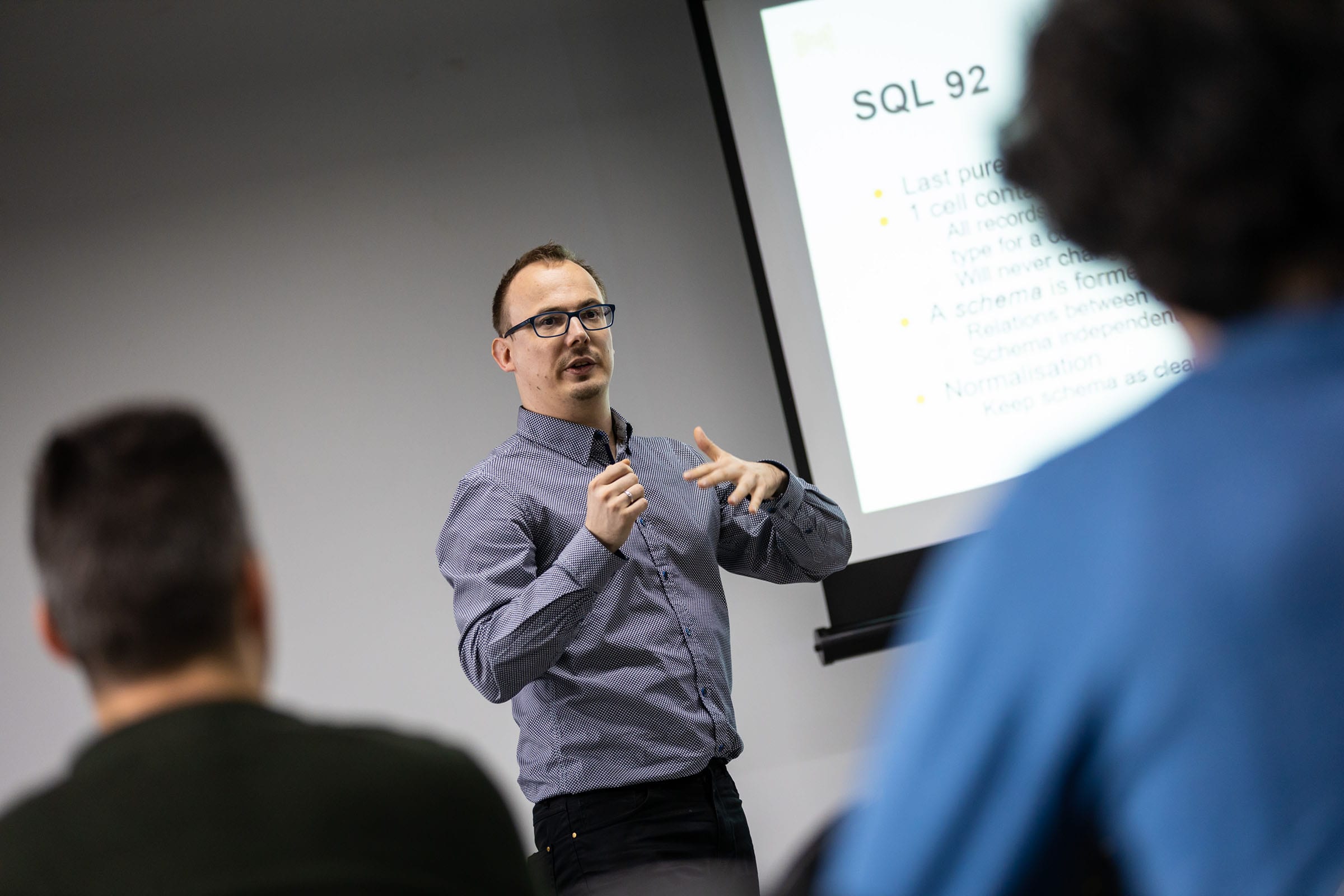